We are a team with more than 15 years of experience organizing multidisciplinary activities aimed at teaching languages by introducing people to new cultures.  Our team is built of professionals, trained to offer the best experiences to families who wish to learn together. We are passionate experts whose goal is to provide a first class immersive experience in the wonders that Teruel and its people can offer.

Teruel Field Immersion Family Program focuses on the family because learning a language as a family is shown to be more effective long term. We believe that undertaking activities together favors the strengthening of ties as a family while creating a long term environment where you will continue to practice the language. We want families to enjoy the language while exploring the city’s history and rich culture.

Teruel Field Immersion Student Program advocates the approach of learning beyond the classroom setting. Dynamic workshops support long term language retention by stimulating multi-sensory pathways. Our program presents students with real-world learning experiences that will set them up for success in life beyond school. The region’s culture and traditions will be our key teaching tools. 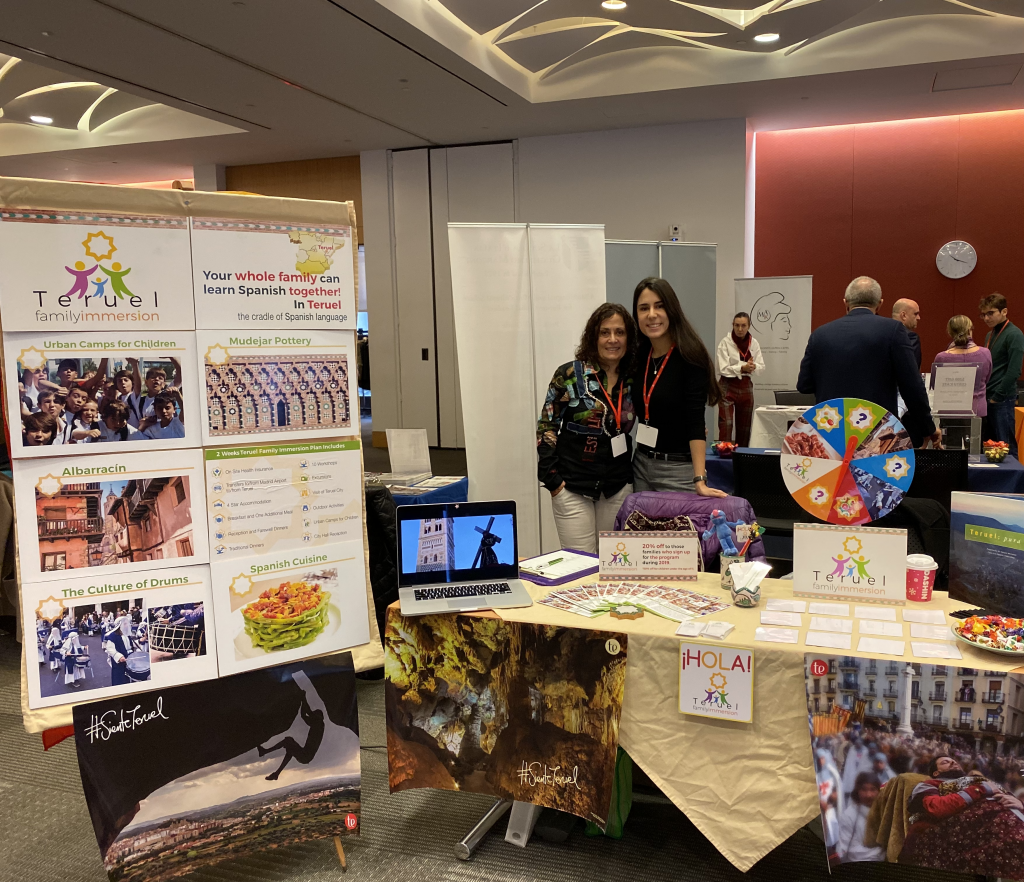 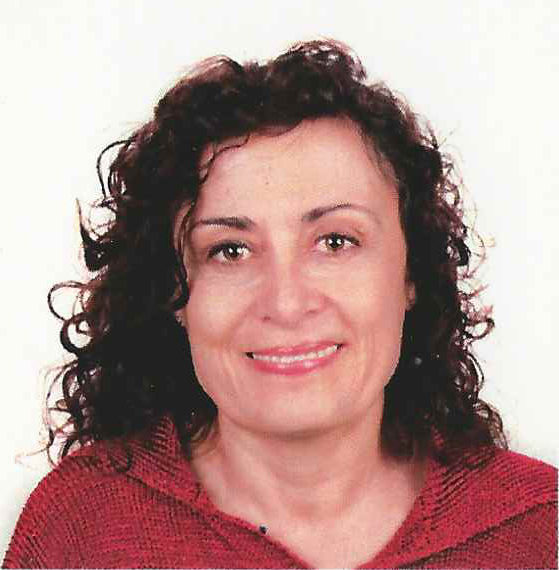 Esther Díaz received a Bachelor’s degree in Fine Arts from the University of Valencia, Spain, and a Master’s degree in graphic design and illustration from Aula Creativa in Madrid. Esther is dedicated to promoting the performing arts by linking aesthetics and scholarship. She has led several workshops for participants of diverse age ranges in the domains of visual arts, sculpture, learning Spanish, and performing arts for several worldwide organizations that are leaders in their sectors, including Accenture, Coca Cola, Real Madrid Football Club, Telefonica, Unilever, Unicef, the City Council of Madrid, the Museum Reina Sofía, and the Smithsonian Institution. Focused in opening her horizons, Esther taught Spanish to adults and children in a preschool and middle school in New York City. 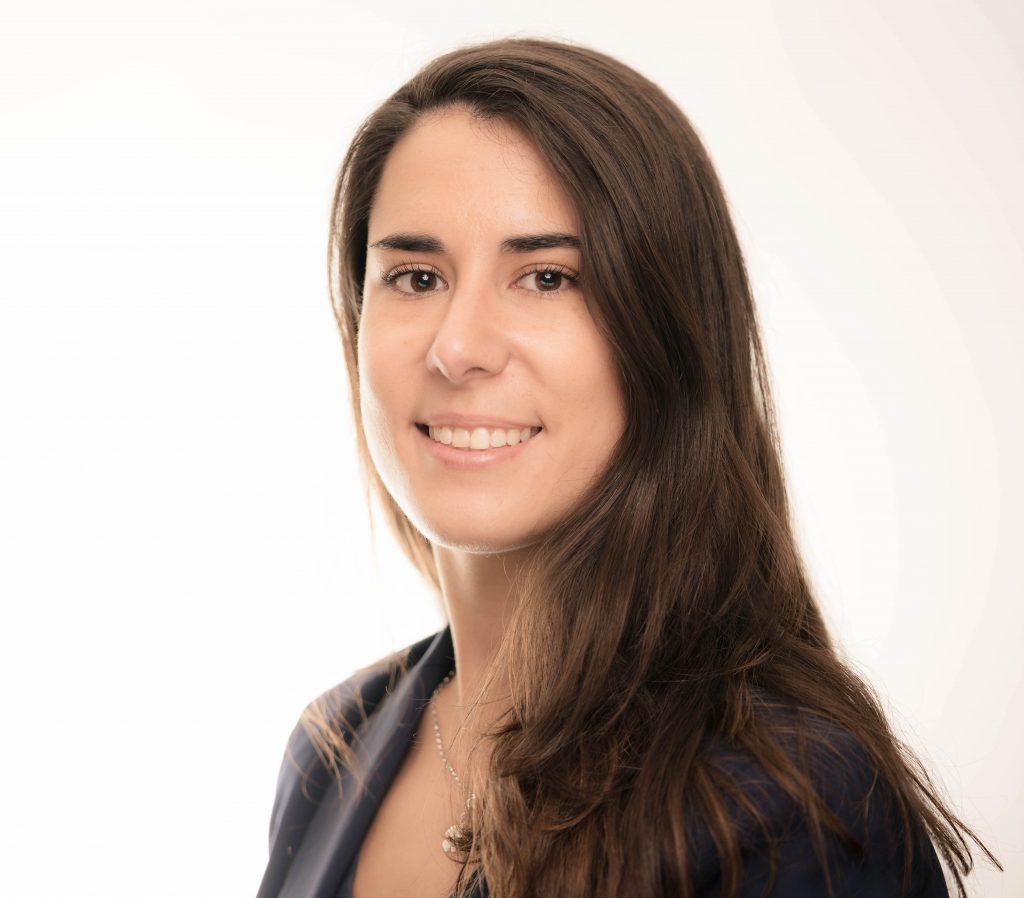 Cristina Perez received a Bachelor in Arts in Psychology and a Master in Human Resources from Rollins College, Winter Park, Florida. Cristina is dedicated to helping others feel fulfilled while providing the resources, support, and guidance they need to excel. She has extensive experience managing, coordinating, and leading study abroad and field immersion experiences for U.S. colleges. In addition, she has designed and facilitated several workshops during national conferences regarding global education and cultural acclimation. She previously collaborated in the Real Madrid Football Club Summer Campus held in Madrid, Spain leading a diversity of educational activities for children ages 6 to 21.

Teruel, the City of Love, is well-known as the world’s capital of Mudejar Architecture and art. The city is also a cradle for many archeological sites where dinosaurs have been discovered. With a relatively small population of 40,000 people, this city offers the perfect layout and size for participants to walk to each workshop while they explore their surroundings. In fact, Teruel is in close proximity to several towns recognized as the most beautiful in Spain and multiple sites protected by UNESCO. Participants will be immersed in a secure and cozy environment, interacting with welcoming locals, all eager to share their city’s history and their lifestyle.